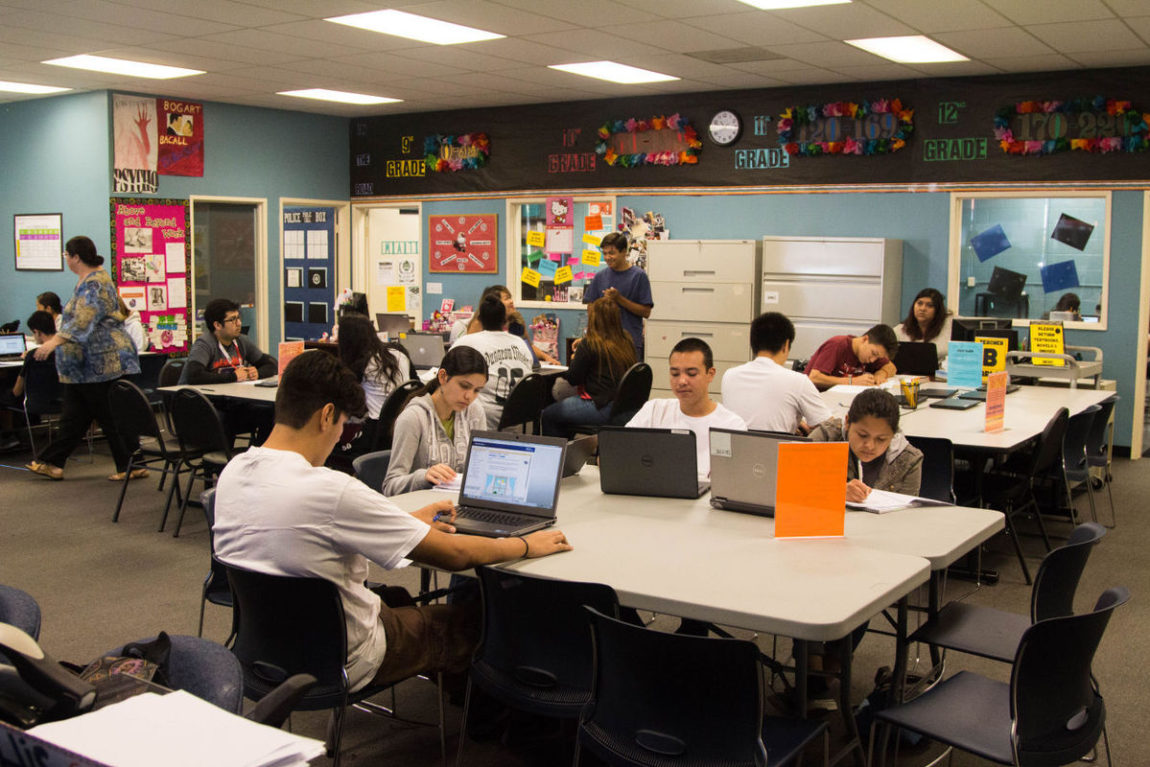 NAMPA — A new charter school is coming to Nampa next year.

Following a public hearing and presentations from administrators, the Nampa school district board of trustees voted 4-0 recently to approve plans for Pathways in Education — Nampa. Trustee Brian McGourty was not at the Dec. 13 meeting and unable to cast a vote.

Under plans approved by trustees, Pathways in Education — Nampa will operate as a public charter high school for grades nine through 12. The school is intended to serve students who have dropped out of other public schools, are unable to attend classes on a regular basis or not well served in a traditional high school environment, according to a Pathways in Education press release.

School officials hope to open doors next summer with a 300-student enrollment capacity. It will be open to all Nampa students. After that, administrators will use a waiting list, or lottery, to determine enrollment.

Administrators have yet to nail down a location, but according to the petition submitted to the district, potential sites include: