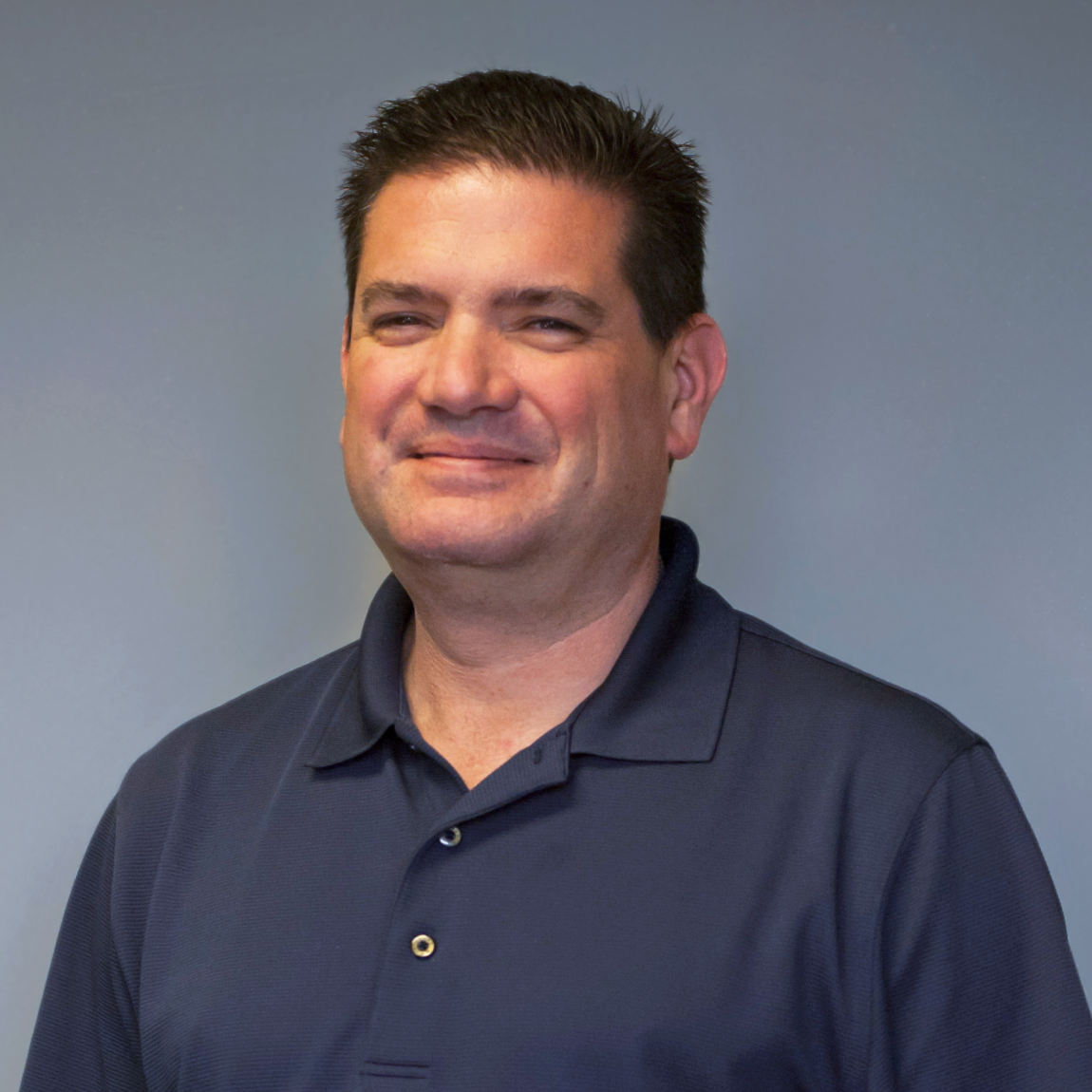 Thoughts on DACA from a Would-Be Dreamer

Under Ronald Reagan, the United States created an amnesty program that allowed families to obtain green cards and pursue full citizenship.  Our family (illegal immigrants from Canada, of all places) took advantage of this program. I was a teenager at the time, unaware of our illegal status. My father was required to prove he had properly paid income, FICA and Medicare taxes (he had), ensure his tax returns were current, plus other requirements, all fair and reasonable in my opinion.

Our president and legislators at the time understood the importance of a system that acknowledged the need for a lawful, non-discriminatory system that allows people to become legal residents, and ultimately, citizens, of this great country. I think President Reagan said it well:

“Distance has not discouraged illegal immigration to the United States from all around the globe.  The problem of illegal immigration should not, therefore, be seen as a problem between the United States and its neighbors.  Our objective is only to establish a reasonable, fair, orderly, and secure system of immigration into this country and not to discriminate in any way against particular nations or people.  Future generations of Americans will be thankful for our efforts to humanely regain control of our borders and thereby preserve the value of one of the most sacred possessions of our people: American citizenship.”

I support legislation that provides a path to citizenship for “Dreamers” – but really, for anyone – who wants to be a law-abiding, contributing citizen of this great country.

I am grateful for the laws passed by congress back in the 80’s that provided a path to citizenship for our entire family.

Humble citizen and supporter of the United States Constitution,