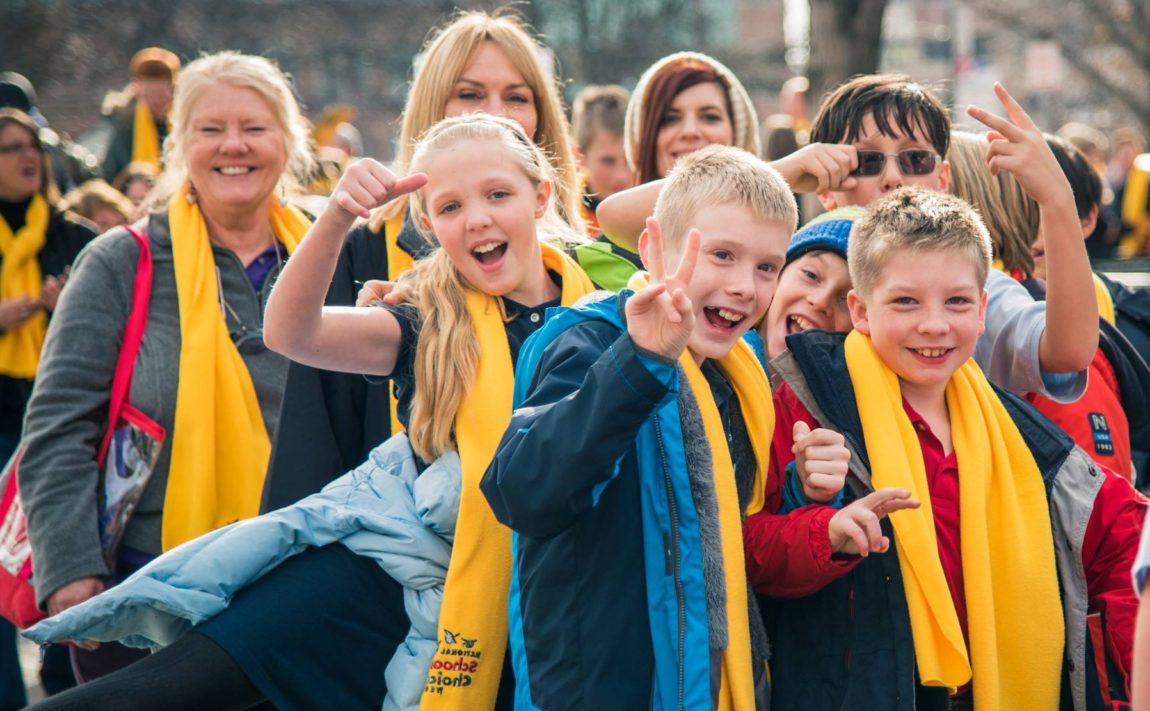 A Note to Idaho’s Next Governor:

Idaho’s public charter schools are perennially some of the state’s highest performing schools on ISAT achievement test in both English Language Arts and mathematics, and on the high school SAT. Idaho charter school students show more academic growth than their peers in traditional district schools, and this is true of all students, economically disadvantage students and minority students (see Table 1).

Idaho’s public charter schools are also the most regulated public schools in the state. The state’s 52 public charter schools are required to follow the majority of the federal and state issued rules and regulations that apply to traditional public district schools, and like traditional district schools charters must operate within the parameters of more than 25 distinct funding silos that prescribe the manner in how schools must spend their money.

But, unlike traditional district schools, charter schools must comply with the oversight of charter school authorizers. In Idaho, public school districts and the Idaho Public Charter School Commission serve as charter authorizers. Everyone of Idaho’s 52 charter schools have to have an authorizer, the entity that approves the school and determines, on the basis of performance, whether to extend or end a charter’s right to operate. No traditional school district building, no matter how poor performing it might be, has this level of oversite. Further, public charter schools have to pay an average “authorizer fee” of $11,500 for this additional oversight. Again, no public district school incurs this cost.

Further, unlike traditional public schools, public charter schools do not receive any local levy or local tax dollars to support their facilities or operations. Zero local dollars ever. So, when a district like West Ada passed a $95 million bond issue and a $28 million supplemental levy, not one penny of this finds its way to any of the 18 public charter schools that serve Idaho children in Ada County. On average, Idaho’s public charter schools operate at about $1,600 less per student.

So, when Governor Otter (as he did in his veto of HB566) and others argue that new or additional flexibilities – such as the flexibility to hire alternative school administrators who have been successful in the military, law, business or even government – for public charter schools would be at “odds with the State’s obligation under Section 1, Article IX, of Idaho’s Constitution to ‘establish and maintain a general, uniform and thorough system of public, free common schools” it is worth asking why this obligation doesn’t apply to things like equitable funding and access to local tax dollars. This has the feel of hypocrisy.

Despite inequitable funding for charters and the lack of flexibilities that are common for public charter schools in other states (28 state charter laws do not require school administrator certification of any kind) the story of Idaho’s public charter schools is a story energized by can-do entrepreneurial spirit. This spirit is driven by individuals who take personal responsibility for the collective good of their communities and children. They want to do what’s right because they care about their children and where they live, not because some regulations tell them they have to.

Their efforts are the very manifestation of the original intent of charter schools: innovation at the local level inspired by citizens who believe that the public schools properly belong to the public, and that education is the community’s responsibility. Waiting for someone else – or some distant government entity – to respond is not the way. For a state its size, Idaho has an extraordinary variety of successful charter schools.

Idaho’s public charter schools have earned the right to be different, and Idaho has strong and appropriate accountability mechanisms in place for charters. To Idaho’s next governor, please give the space and opportunity for public charter schools to be the innovators and pace-setters our fast-growing state badly needs.