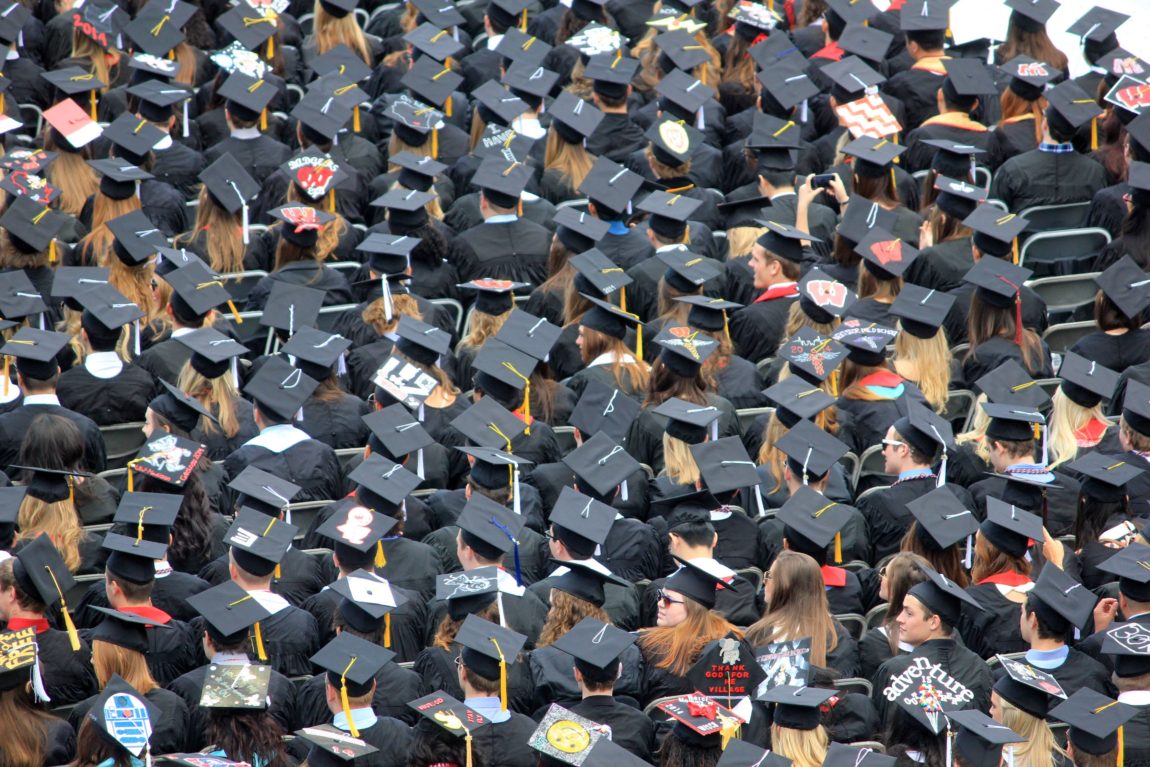 Collaborators: How Universities and Colleges Work With Public Charter Schools in America

Some of the most innovative and highest performing public charter schools in America have close relationships with university partners. These relationships are powerful for the communities where they happen. Most importantly, these partnerships deliver results for families and children.

Seventeen states allow for universities to authorize charter schools, universities are not currently active authorizers in six of them – Oregon, Idaho, Nevada, Hawaii, Louisiana and South Carolina. However, in states like Michigan, Minnesota, New York and Indiana university authorizers are some of the largest and most successful authorizers in their states. Across the country in 2015-16, there were a total of 47 higher education institutions serving as public charter school authorizers.

Universities authorize public charter schools for a variety of reasons ranging from working to align their mission to their larger community to wanting specialized schools where they can place their teachers and school leaders. In 1993, when Michigan passed its charter law to allow universities to serve as charter school authorizers then Governor John Engler advanced the idea of universities as authorizers because, he believed, for the charter strategy to be successful it needed to be outside of the traditional public education system because local superintendents were often far more defensive of the status quo.

There are universities and colleges that have opened and run public charter schools on their campuses. This is different to authorizing in that the universities actually operate schools as opposed to providing regulatory oversight for their operations. There are examples of these partnerships across the country.

In Dayton, Ohio, the University of Dayton helped launch the Dayton Early College Academy (DECA) on its campus in 2003. Over the last 15-years, DECA has become an award winning, high performing network of charter schools with three campuses that serve about 1,100 students. DECA is singularly focused on helping inner city children gain the skills they need to be successful in college and beyond. It was the first Early College High School to open in Ohio and the university has been a key partner in assisting with school operations, staffing, curriculum and instruction, and facilities from its start.

In New Mexico, the Albuquerque Institute for Mathematics and Science (AIMS) is that states top performing public high school. It was ranked 223 in the nation overall by the U.S. News and World Report. For over a decade this public charter school has provided a world-class STEM education to students. It serves 330 students in grades 6-12 from a broad geographic and socio-economic cross section of Albuquerque. The school holds classes in a building located on the University of New Mexico South Campus.

Down South, the University of West Alabama started its University Charter School just this year. This public charter school enrolls about 300 students in grades K-8 and will add high school grades one year at a time through 2022. The school has a STREAM (science, technology, reading, engineering, arts, mathematics) curriculum that is grounded in place-based education. The university incubated the school and the school of education uses it as a lab school.

In Indiana, the Purdue Polytechnic High School was created through the vision of a group of educators and leaders at Purdue and the City of Indianapolis. Purdue Polytechnic offers students access to outstanding learning opportunities in the high-tech and STEM-related careers. The school opened in August 2017.

Both Stanford University and the University of Chicago have helped to establish and partner with public charter schools. Stanford partners with East Palo Alto Academy, which is a charter high school that focuses on ways to enhance learning for low income students and English language learners. Launched in 1998, the University of Chicago Urban Education Institute operates four campuses on Chicago’s south side that span all grades from pre-K to 12. There schools have cut the black-white student achievement gap by 76%.

Universities that design and implement a charter school “model

Hillsdale College in Michigan launched its Barney Charter School Initiative (BCSI) in 2010. The mission of the Barney Charter School Initiative is to promote the founding of classical charter schools and excellence in their teaching and operations, to the end that public-school students may be educated in the liberal arts and sciences and receive instruction in the principles of moral character and civic virtue. Hillsdale College has been a champion of the classical liberal arts and sciences for over a century and a half. Hillsdale supports BCSI schools through curriculum design, teacher training, board training and school operations. There are currently 21 BCSI schools operating across the country with several in rural communities. A community group in Fruitland has been approved by the Idaho Public Charter School Commission to open a BCSI school, the Treasure Valley Classical Academy, in August of 2019.

Going deeper, KIPP Memphis Collegiate Schools and KIPP Nashville are partnering with Middle Tennessee State University (MTSU) to increase the number of students from low-income communities that earn a college degree. MTSU is working to recruit and enroll 10 qualified KIPP alumni each year and providing KIPP students with assistance in navigating financial aid, working to build a peer support network and offer opportunities for early exposure to the university.

Some of the most exciting and powerful things happening in public education in America involve partnerships between public charter schools and higher education institutions. There are many lessons here that all states, including my state of Idaho, can learn from and build on.