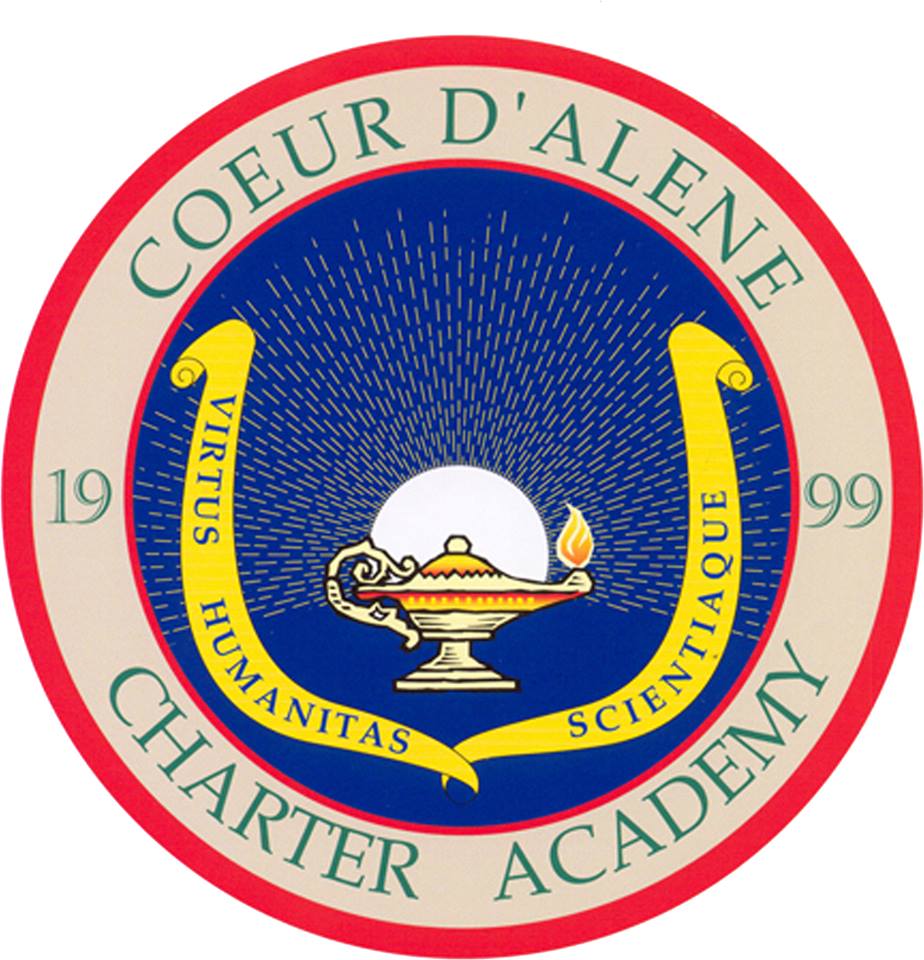 Cd’A Charter Back Atop List of Best High Schools

“It feels awesome for everybody here to be recognized for the work these kids put in everyday,” Principal Dan Nicklay said. “Everybody here has worked incredibly hard.”

The report, which evaluated more than 23,000 schools nationwide, determined its findings based on a number of factors that prepare students toward future success in college. These factors include Advanced Placement opportunities and test scores, state-required tests and assessments, and graduation rates.

Nicklay said that while Charter’s student success is nothing new, receiving recognition from the magazine has been a long time coming.

In other words, Nicklay explained, Coeur d’Alene Charter students have done so collectively well over the past four years in certain testing categories, their results couldn’t be reported. For years before that gap, Charter was consistently rated Idaho’s top high school.